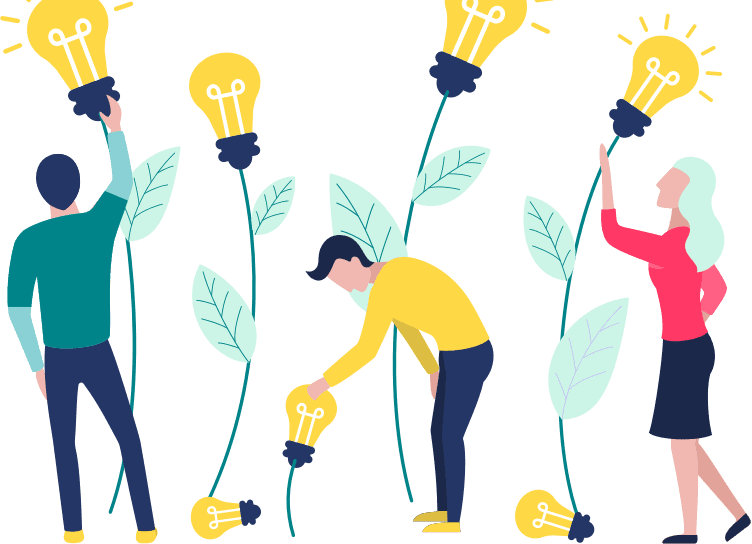 Thank you so much for your company’s kind donation to Emmaus which is really appreciated particularly at this challenging time.

Our community is in many ways going well with our Companions taking more responsibility. They are now running both our shops in Barton Hill and Bedminster and taking leading roles in some of our micro enterprises such as our Ebay shop and Amazon bookshop. We are working with one Companion to help pilot the set up of his own business as a way of moving on from us.

We are now the owners of a caravan which is enabling our Companions and others around the Emmaus Movement to have a proper holiday, something we have wanting for years. It is based in Weymouth on a holiday park and already one of the Companions has taken his two children to it. Restoring family relationships is a key part of our work as it brings stability to Companions.

We do appreciate your support, so thank you again.

Emmaus Bristol is a member of the worldwide Federation of Emmaus Communities. The aim of Emmaus is to turn charity on its head. It not only offers homeless people the opportunity to help themselves, but to help others – it is the latter which allows the rediscovery of a sense of purpose in life.

The following is an extract from the account by Abbe Pierre of the birth of the Emmaus Movement in post-war France:“… The first Companions? They came because they were broken or in despair. It was as simple as that. The first Companion was a failed suicide. Twenty years earlier he had killed his father in a moment of desperate anger. Pardoned after twenty years of hard labour, he had returned to an unbearable family situation. He tried to kill himself. I was called to help. But when I spoke to him, I could tell that he was not listening. There was only one thought in his mind, and that was to try again and this time not to fail his suicide.

That’s when Emmaus was born.

Because, without thinking, without premeditation, I did the opposite of charity. Instead of saying: “You are miserable, I will give you a roof over your head, work and money”, circumstances made me do exactly the opposite.

I could only say, because it was the truth: “You are desperately unhappy. And I have nothing to give you. I have already given away my own family fortune. As a Member of Parliament, I am not poor because I am paid a parliamentary allowance. But I have nothing but debts. All my money is spent before I even receive it, to repair the house and to lodge those in need. Look this is where I live, dividing my life between Parliament, my constituency in Lorraine and the reception and maintenance of my Hostel. I am tired and can’t respond to all these calls for help. But you, because you want to die, there is nothing holding you back. So please, wouldn’t you like to help me to help others?”

That was the birth of Emmaus

At a time of continued homelessness in this country and tragedy and destruction elsewhere in the world, Emmaus is as relevant today as ever.

Emmaus believes that people who are homeless and socially excluded have something to offer. They encourage people to use their skills to change themselves – and change the world!

The Emmaus Community in Bristol opened in 2003 and now operates a residential Community of 23 former homeless men and women (“Companions”) and a recycling/reuse business with 3 retail outlets, in St Philips and Bedminster.

They work closely with other organisations in the area to support those people who are homeless or trapped by poverty and to help them to develop skills and self-respect through working and contributing.

As well as working for the Community business, Companions are supported in whatever way they need to address the issues that have brought them into Emmaus, and encouraged to look outside themselves, working in projects to help others in the neighbourhood, and much further afield. Companions have been involved locally in Neighbourhood Watch, the Soup Run and several local charities, and, through links with the Emmaus International Movement, in projects in Benin, West Africa and Bosnia.