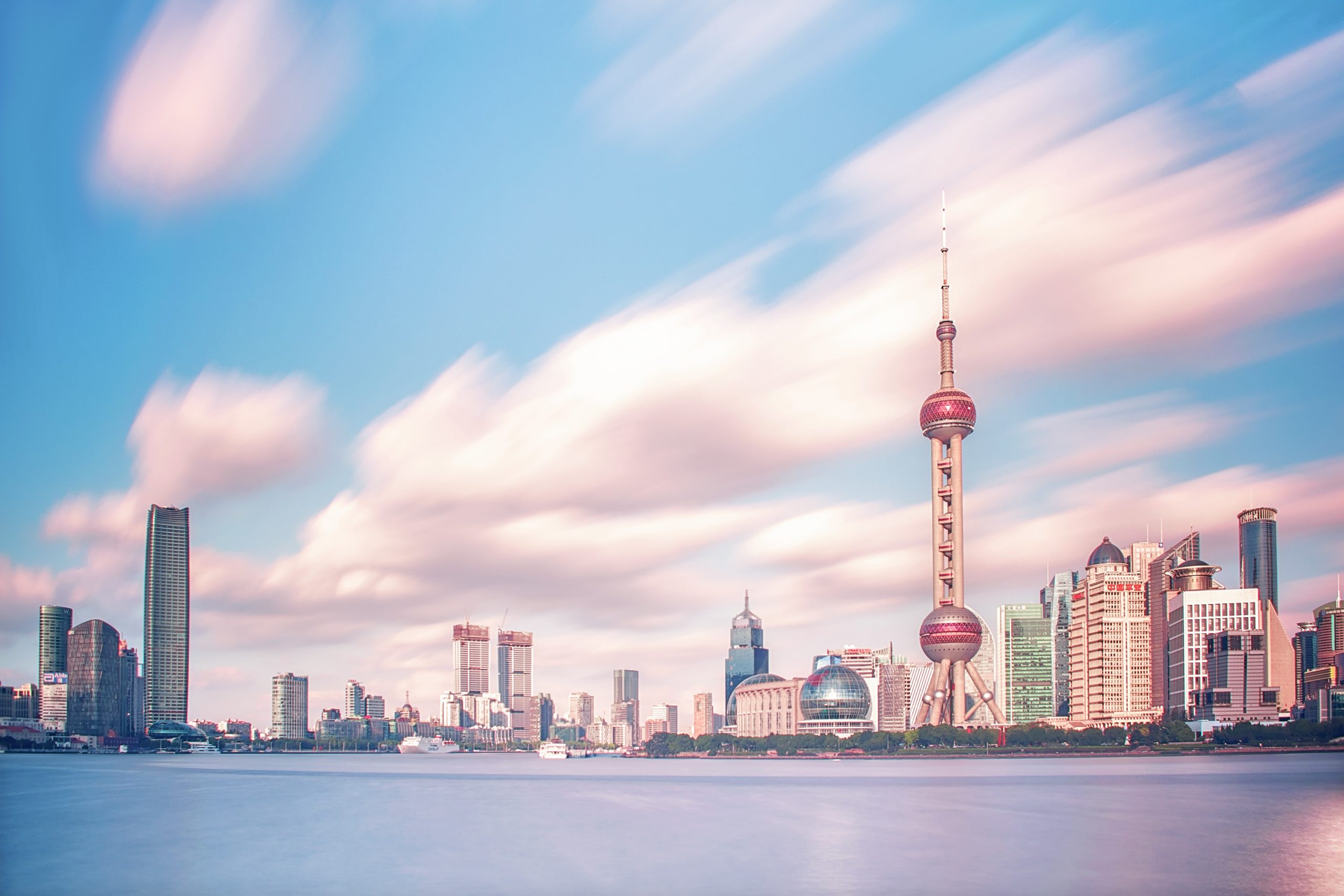 Photo by zhang kaiyv on Unsplash

Welcome to the first monthly update from LWM. Each month we take a look at a topical subject, share some market statistics, look at which funds are doing well and where the money is going, and then share some thoughts from fund managers. We hope you enjoy this first edition!

September Spotlight – China an investor’s nightmare or a land of opportunities?

This month we shine the spotlight on China and ask the question, should investors be worried?

Over the last 12 months we have seen the suspension of the planned listing of Ant Financial, tightening in vaping rules (impacting the likes of RLX Technologies), and investigations into Didi Chuxing and Truck Alliance. Then more recently we have seen strict new curbs on the education industry (sending stocks into freefall) and online video games being described as “spiritual opium”.

The perceived unpredictability of Beijing has led many commentators to question whether investing in China is the right thing to do. It is important to understand that China, unlike many Western counterparts, is a one-party state, and therefore when something needs changing they are not afraid to act. This can be immediate whereas in the West it can take years or even decades before changes (if any) are made.

We live in a world where we can see the growing inequality within our education systems and the social impacts of this, and yet many economies struggle to address this; imagine if the UK announced all schools would be state run! Likewise, we know the damage that online video games can do to both children and adults, and yet how do you legislate for that? And how concerned are we about the collection and use of personal information, and yet nothing seems to be done?

The Chinese economy is driven by private enterprises and companies and they want Foreign Investors to access their markets, especially the debt market. This is not going to change. The Government actively encourages private enterprise, however, regulation tends to come in when they feel something is not working, or in the case of both Ant and Didi, there is a crossover into politics.

When the dust settles many will see the changes as positive and likely no different to what other economies would like to achieve. The reality is that this shows that China is ahead of the West in grappling some of the most difficult problems around education and inequality, and technology and the impact on young people’s lives.

It also worth reflecting on the adoption of electric buses and cars in China. Where in the West we fight against the change it just happens in China! There are concerns about one-party states (and these should not be ignored), but equally if you want to see positive change, a one-party state like China shows the speed with which it can act.

In summary, we do not believe that investors should be concerned. Yes, there is no doubt that the way the Chinese government communicates is poor and this will unsettle markets and lead to commentators questioning whether it is right to invest in China. But the reality is that the economy is driven by private enterprise. They want foreign investment and much of the changes we see fall into two camps; firstly, making changes which many other economies would love to make and secondly, we are seeing that where business leaders overstep the mark the government will step in. Of course, there will be bumps in the road, but the skill of a good active manager will enable investors to benefit from the long-term story, which we believe remains intact.

Sources include but not limited to Financial Times, BBC, and Matthews Investment Management

We thought it would be interesting to compare picking a random selection! Bitcoin has been the big winner, but Europe and the UK have bounced back with Europe certainly the better of the two.

What is in, and what is out

Using data from TrustNet, in 2020 the top 3 funds were US and Clean Energy Index Funds. At the bottom was a mix of UK, Latin American and Oil & Gas Funds.

This year (2021) the top funds include UK, Oil & Gas and India with Gold and China being the most unloved and underperforming Sectors / Regions.

Taking data from the Investment Association, the Regions / Sectors attracting the most money are Europe, North America, and the UK; the UK is currently attracting by far the most inflows.

If we look at the flows of money being invested, it is moving more towards Europe and the UK, and this might reflect the fact that investors feel the US is expensive with better opportunities elsewhere.

By following trends and data, we can see that in many cases, buying last years losers has benefited investors this year.

For us August has been a quiet month in terms of meeting managers. A couple of soundbites from the meetings we have had provide food for thought.

In this update our introduction focused on China, and there are so many people who have an opinion and many of those are negative! Spending time with a Global Fund Manager, he explained that if we focus on the near-term noise, we lose sight of the longer-term opportunities.

In the West we tend to perceive the biggest opportunities in the Developed World with a population of around 1 billion, and ignore the opportunities offered by the other 5 billion in the world where unsurprisingly the greatest population growth lies.

As economies develop so does the wealth and increase in middle class income. As individuals become wealthier they consume more and therefore that increases demand for products and services. So, you have a younger and growing population with increasing wealth against the West which has a declining population, creaking infrastructure, and many other problems going forward.

Obviously there are different opportunities between the two but to invest going forward you need to ignore the noise and follow the money!

On a similar vein, we were fortunate to be talking to a team who are launching a fascinating new strategy. One of the points they made was to ask ourselves when we invest, what makes the world work? What do we need to survive? Things go in and out of favour, but certain things will always be needed.

General disclaimer: The data has been sourced from external sources and although we have looked to ensure this is as accurate as possible, we are not responsible for data they supply. The view on China is written in a personal capacity and reflects the view of the author, it does not necessarily reflect the views of LWM Consultants. Equally the views under Market Watch are those of individual fund managers. Individuals wishing to buy any product or service because of this blog must seek advice or carry out their own research before making any decision, the author will not be held liable for decisions made because of this blog (particularly where no advice has been sought). Investors should also note that past performance is not a guide to future performance and investments can fall as well as rise.