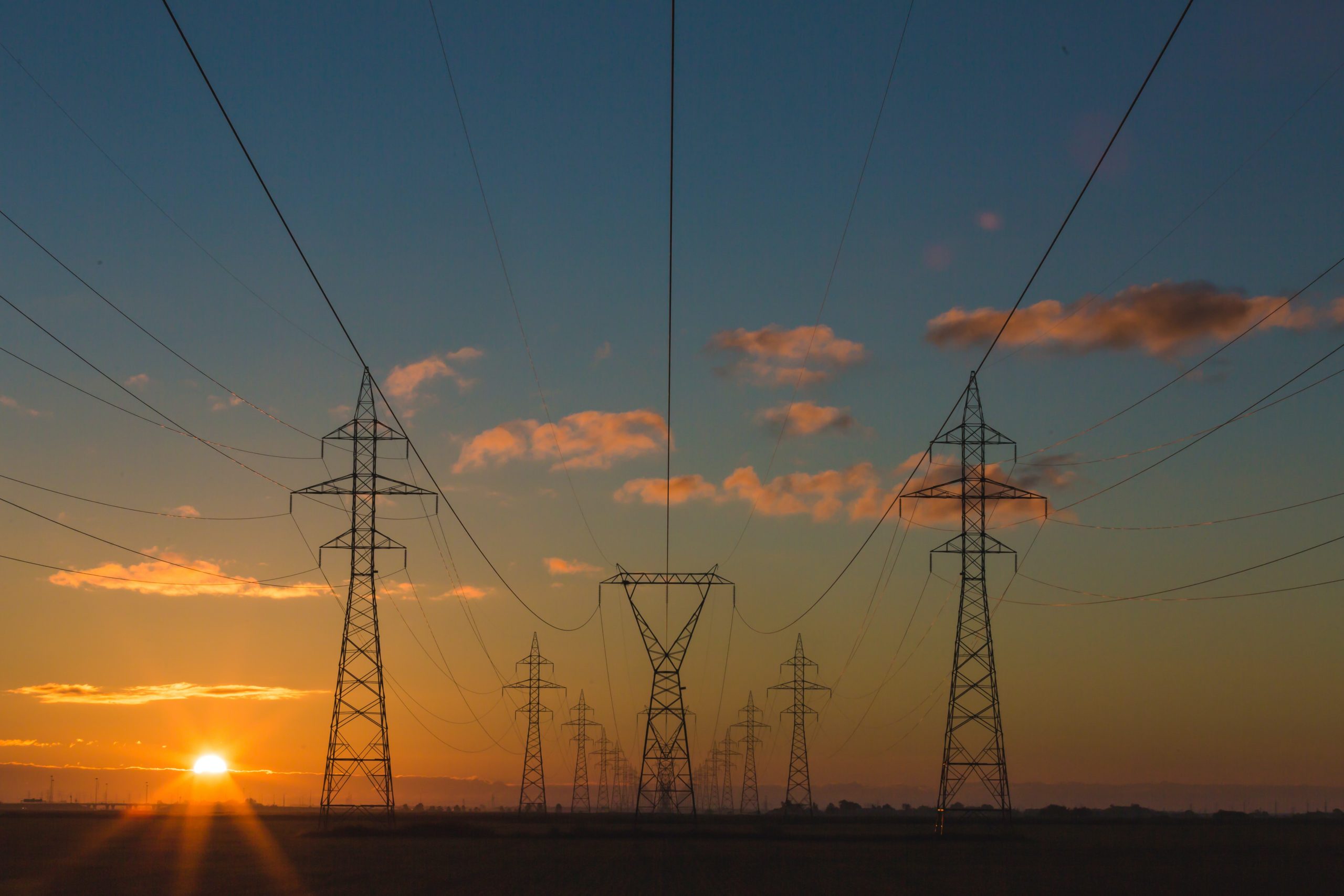 One of the girls just asked me how bad the energy cost rises would be and why it was getting so crazy.

Before I launched into an epic response including all the historical twists and turns that have led to the current situation she added with conviction.

So, in the spirit of the above this blog will cover the basics of what has happened and likely happens from here with energy.

The gas futures prices have gone almost vertical over the last few months:

The reason is simple, an obvious threat from Russia to turn off gas supplies to Europe this winter.

Europe, especially Germany allowed itself to become excessively dependent on cheap Russian gas believing this current situation was impossible. Russia was both trustworthy and had too much to lose.

Now that gas supplies may not be forthcoming Germany and Europe as a whole are in the markets buying alternative supplies from wherever they can be sourced.

This is having the effect of escalating current and future prices. Additional price pressure coming from speculators also in the market buying to sell later at a profit.

So as there’s a massive current imbalance between supply and demand, prices have gone vertical.

The wealth of European Sovereigns is allowing them to buy supply at whatever the cost, but this is having a knock-on effect to poorer countries outside the EU who can’t now afford to buy energy. There will be population unrest because of it, as already being seen in Pakistan and India.

Europe is building up reserves which are far higher than normal to mitigate supply disruptions this winter.

Is it enough? Nobody can accurately forecast this. The variables are huge. Severity of weather conditions being a major unknown. The consensus opinion seems to be that it’s just about possibly maybe with a warm following wind, ok.

Russian gas accounts for around 45% of supply in a normal winter.

Russia too has issues

The Ukraine physical war has been joined effectively by a Russia/EU economic conflict.

Russia exports huge levels of oil and gas which makes disruption meaningful to these markets and their equilibrium.

Oil is fungible, it is easy to stop sending by tanker to destination A and reroute to destination B. So, the oil embargo on Russia is not that significant, because China and India as large examples will happily buy all Russia can ship.

Gas on the other hand is only transportable in bulk by pipeline or as LNG (liquified natural gas).

Russia does very little LNG as it’s just been easiest to pipe it to Europe using the Nordstream pipeline (and Nordstream 2 which is now built but inactive).

Russia has a trans-Siberian pipeline to China for gas, but its volume capacity is a fraction of Nordstream.

Gas production is hard to switch off and then switch back on. Oil is easier. So, Russian gas fields will keep producing.

This must either be stored or flared (burned off) if there is no room. Reports are that their storage capacity is full and significant flaring is taking place.

An important counter point to the West’s energy dependence is the whole of the Russian energy production infrastructure requires Western replacement equipment personnel expertise to function. If this is withheld it will increasingly fail.

The economic tumult Russia has caused the West is arguably equal or greater than the cost to them of sanctions.

The reduced amount of energy they are selling has been offset by the far higher prices they are getting.

They are plainly reorientating economically eastward to China who will replace Europe as their major customer. The problem is they can’t get the gas to China in bulk until they build new pipelines. This is a multi-year project.

Europe has now reorientated its future energy security away from Russia.

It will likely build out LNG terminals, create a pipeline from North Africa, Algeria, which has plentiful gas supplies, re-institute nuclear facilities and push ahead with renewables.

The thesis that the world economically splits into West v East is happening now full tilt, but it will take time.

There is a holding period where all sides still need each other. So, the big question is: does Putin actually turn off the gas this winter?

Quite possibly he doesn’t.

The games of the last year have been:

Would Ukraine crumble? No, it didn’t.

Would Europe and the US be weak in response? No, they weren’t.

Would Europe blink if Putin engineered an energy crisis as he expertly has? Not so far.

Putin has always maintained gas supplies would be unaffected. All the reductions in supply so far have been carefully linked to things such as normal summer maintenance.

There is a 7–10-year time lag from here for both Europe to wean itself off Russian gas and for Russia/China to build out the required pipelines and storage.

It would be very ‘Putinesque’ if after all the massive anxiety and upheaval, nothing adverse happens this winter with gas supplies.

Note: This is written in a personal capacity and reflects the view of the author. It does not necessarily reflect the view of LWM Consultants. The post has been checked and approved to ensure that it is both accurate and not misleading. However, this is a blog, and the reader should accept that by its very nature many of the points are subjective and opinions of the author. Individuals wishing to buy any product or service as a result of this blog must seek advice or carry out their own research before making any decision, the author will not be held liable for decisions made as a result of this blog (particularly where no advice has been sought). Investors should also note that past performance is not a guide to future performance and investments can fall as well as rise.